All About the National Alliance of Black School Educators 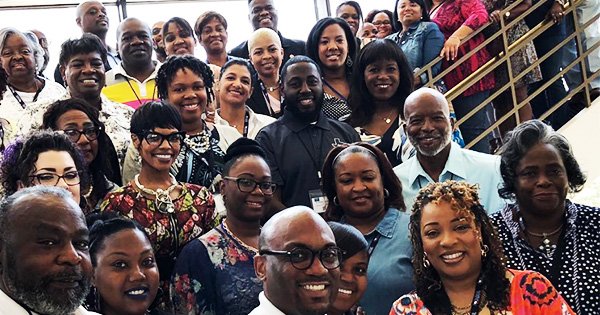 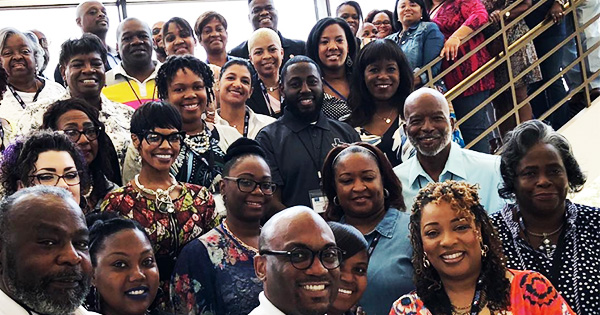 Nationwide — For almost 50 years, the National Alliance of Black School Educators – abbreviated as NABSE – has worked toward enriching academic opportunities and success for African American children. The non-profit organization impacts not only the U.S., but also has affiliates in Canada, Europe, and the Caribbean.

The organization’s history began in 1970, when 15 African American superintendents met in Chicago and decided over the course of a few days to form the operation. They agreed to meet the next year in Florida, and it was then that NABSE was officially established, with Dr. Russell Jackson as their first president.

In the years following its inception, NABSE continued to flourish and prove the viability of their mission. Their organization really kicked off in 1972, when they were awarded a grant that allowed them to research the habits of 40 districts led by African American superintendents. The number of people affiliated with the group quickly began to grow, comprising of a wide assortment of professionals in education. Today they feature 19 board members in addition to their current president, Dr. Michael D. McFarland.

NABSE always strives to keep their mission focused and on topic. Their outreach is a conglomeration of ideas formed with the future of African American students and teachers in mind. They consider themselves the example of leadership that our children shall hopefully one day follow. They strive for everything they do to stay relevant and on track, and they make sure to not stray from their chosen path. Their ideas were formed with the objective to continue to grow far into the future and to endure all obstacles that come their way. They keep their methods both smart and current.

If you want to become involved with NABSE, there are ways to do so. Visit their website today and enroll in their membership program, which allows you to become a part of their mission. In November, NABSE will hold their 47th annual conference, which will be held at the Hyatt Regency in Dallas. When you become a part of what NABSE supports, you make the necessary steps toward becoming part of a brighter future.